Are You Fit For Leadership? Tips From A Fortune 500 VP 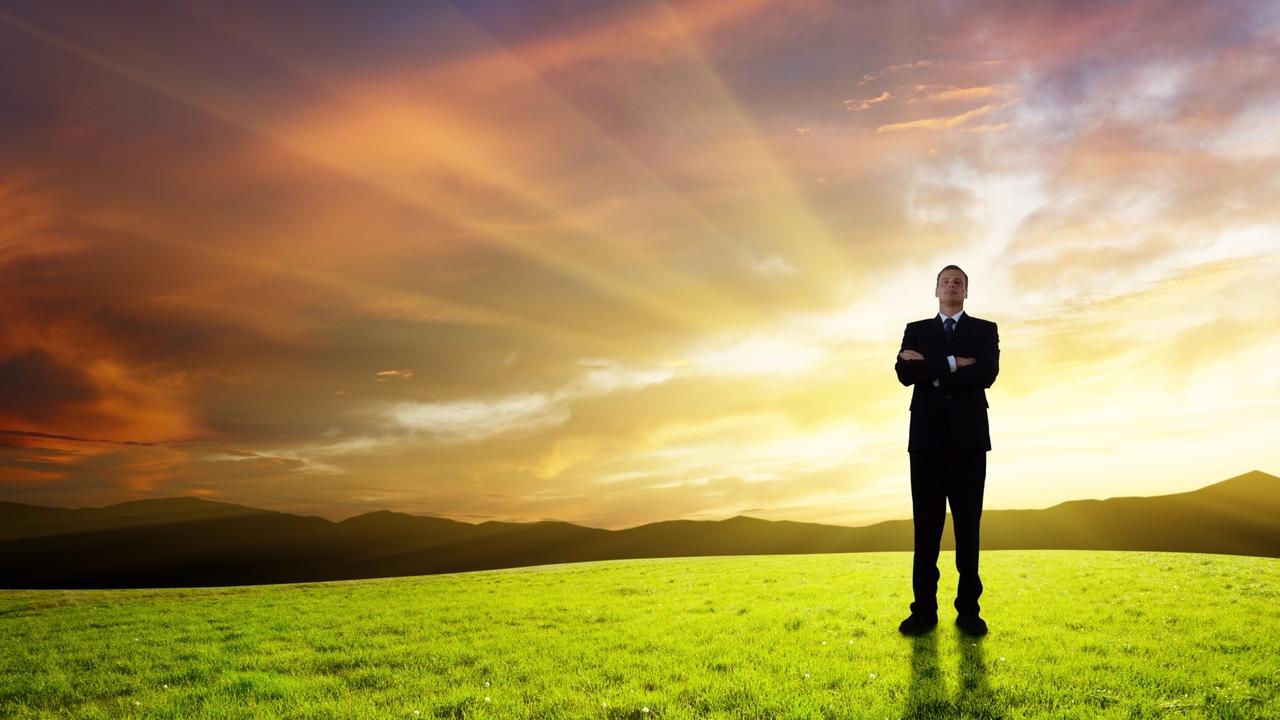 This is a guest post by Jeff Popoff, a leading online health coach who specializes in helping business people lead stronger and lead longer. Previously he served as Vice President in a Fortune 500 company as well as several Silicon Valley startups. He is a LinkedIn Top 25 Executive Health Coach and a Contributor to the Men's Health Network. You can learn more at http://thehealthyexec.com

Hola. My name is Jeff and I run my online business from a 50-foot sailboat somewhere in the East Pacific Ocean. I ran across Alex's blog one day and became an instant fan for life. He is the real deal who gets real results (unlike most people who just talk about it). As Alex points out in his story, you don't have to fall apart like I did before you can get it together. 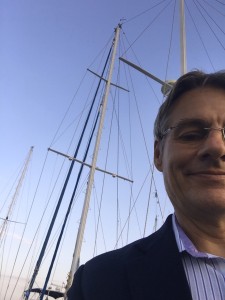 A Fast-Easy-Way To A Better Life

Don't be a dumbass like me, and DON'T DO these things:

1. Follow the rules, study hard and get good grades:
I got 3 gold stars by my name in kindergarten. I was such a little tool.

2. Get a job, work hard, be a company man:
I bought into EVERY line of corporate initiative bullshit. Everyone but me could see I was an idiot.

3. Sacrifice everything to get to the top of the ladder:
Every promotion meant a little more pay for a LOT more hours. The higher I climbed, the LESS I made per hour.

I followed the conventional wisdom of slow. . . freakin'. . .hard. Eventually I made several million dollars in high-tech. And I was completely miserable.

There had to be a better way.

Let me cut right to the chase. The fast-easy-way is so simple I COMPLETELY missed it. It works like this:

Observe successful people and copy their habits. That is all.

This is key: pick heroes you personally admire and feel inspired to emulate.

Don't be a dumbass like me and fall into the trap of copying heroes that society says you "should".

Let me share one simple example of how this works in practice.

You Are Not A Brain In A Jar

I coach successful executives who are peak performers at the top of the business pyramid.

But often they suffer from "brain in a jar syndrome". Like I once did.

"Brain in the Jar" syndrome simply means pursuing the highest levels of Maslow's hierarchy at the expense of the foundational levels.

BUT, there is a fast-easy-way to over come brain in a jar syndrome!

Great business leaders routinely put it at the top of their list. So listen up and learn from their example and copy their habits:

Clearly a foundation of solid-health plays a key role supporting the brains of these business leaders.

Why is this the case? Why do they do it? And how can you use this fast-easy-way in your business?

Consider the following reasons and tips:

So now you know two fast-easy-ways to a successful life:

Jeff Popoff is a leading online health coach who specializes in helping business people lead stronger and lead longer. Previously he served as Vice President in a Fortune 500 company as well as several Silicon Valley startups. He is a LinkedIn Top 25 Executive Health Coach and a Contributor to the Men's Health Network. http://thehealthyexec.com