Why You Need To Lab Test Your Iron Status: Hemoglobin, Ferritin & Transferrin As Essentials 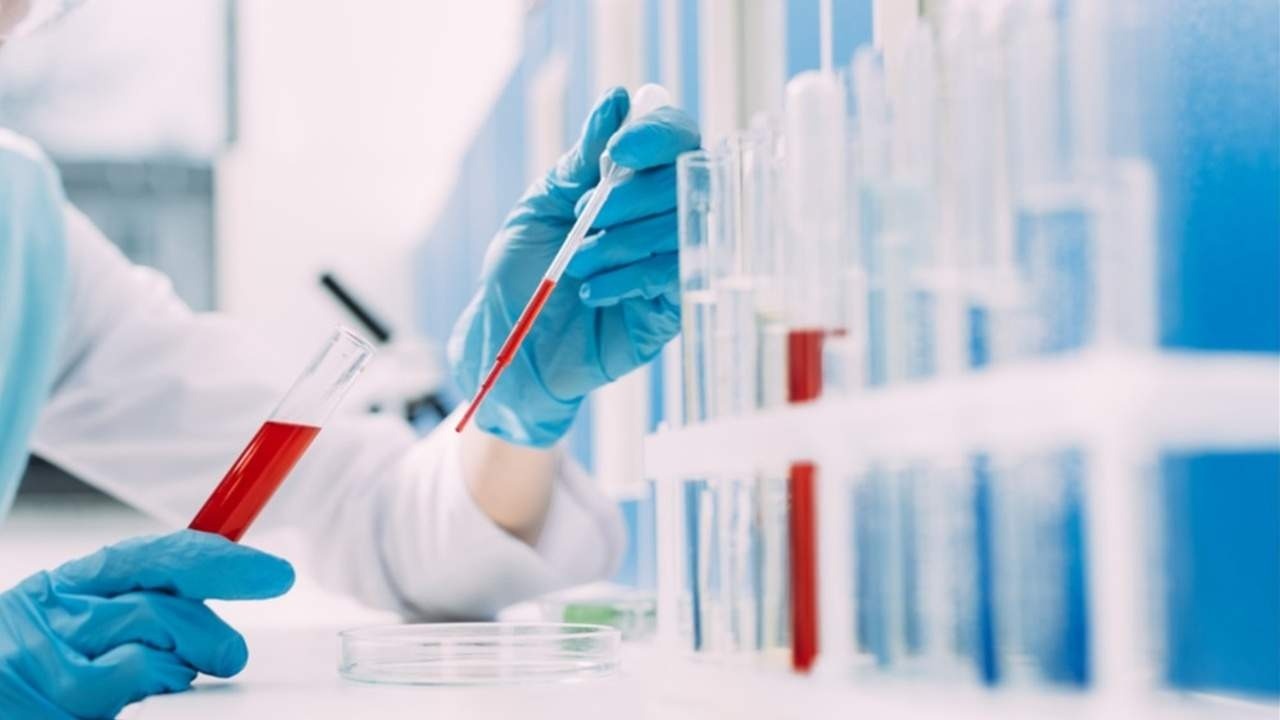 Your iron status is somewhat different than other minerals out there: in this case, it's essential to test your levels once in a while.

Simple: you'll never know whether your status is good or not.

The blog post you're reading right now is the second installment in my 5-installment series on iron. The first installment considered  the basics of iron and why it is important for health.

In the following weeks I'll publish:

But, for now, let's consider the topic of lab testing your iron status - with popular iron lab tests such as ferritin and transferrin:

I've got a very specific reason for treating the topic of lab tests before considering other subjects such as deficiency, excess, or strategies to lower your iron levels:

You need lab tests to understand what a deficiency or excess is, and whether you've actually got an iron deficiency or overload - only then can you manage your status.

I.e., only by understanding the situation you're in can you apply the correct strategy. 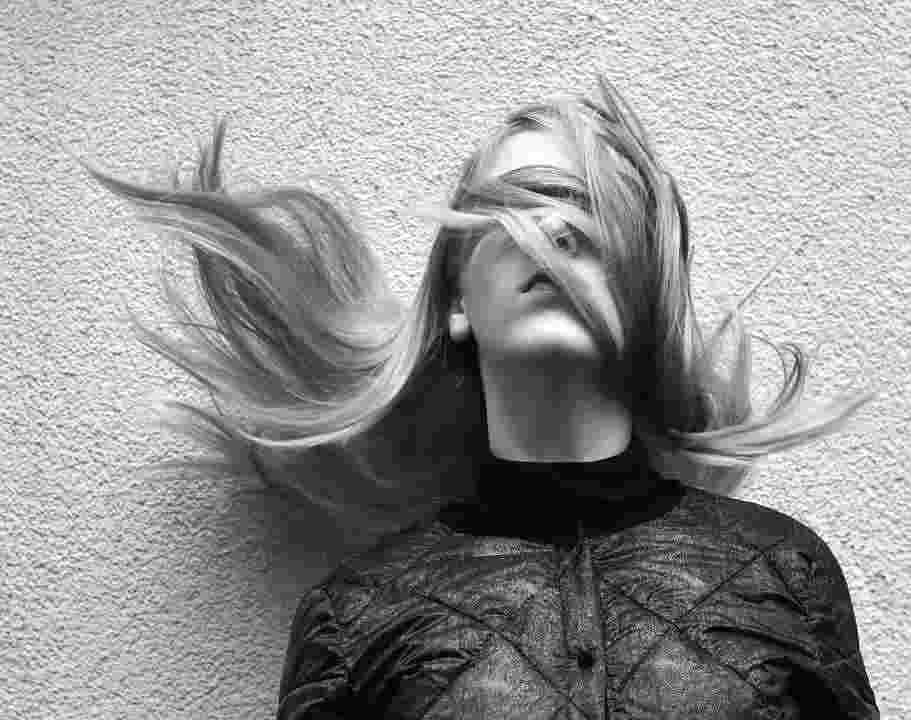 Trying to lower or increase your iron levels without
lab testing is like trying to navigate a car blindfolded:
you don't know whether any action is the right one.

On the bright side: very basic and inexpensive lab tests already give you a basic impression of your iron status.

One example is the "Complete Blood Count (CBC)" panel, which included both hemoglobin and hematocrit. The CDC is a widely available routine blood test.

Because the CBC is so widely used, it's often possible to have this lab test paid through your insurance. You can ask your physician about this test.

Regarding the topic of iron, if either hemoglobin or hematocrit are (too) low, then you're at greater risk for iron deficiency.

In that case, certainly consider using the additional lab tests I've included below.

Lab tests are the only method to find out whether your iron levels are too low, normal, or high.

Contrary to your expectation, taking a lab test is not as simple as drawing a sample of blood and putting that blood under a microscope.

There's no need to know the exact procedure by which lab tests are carried out. I've done some lab tests myself in the past, but I'm no master in execution of these tests - I'll leave them to the laboratory personnel. 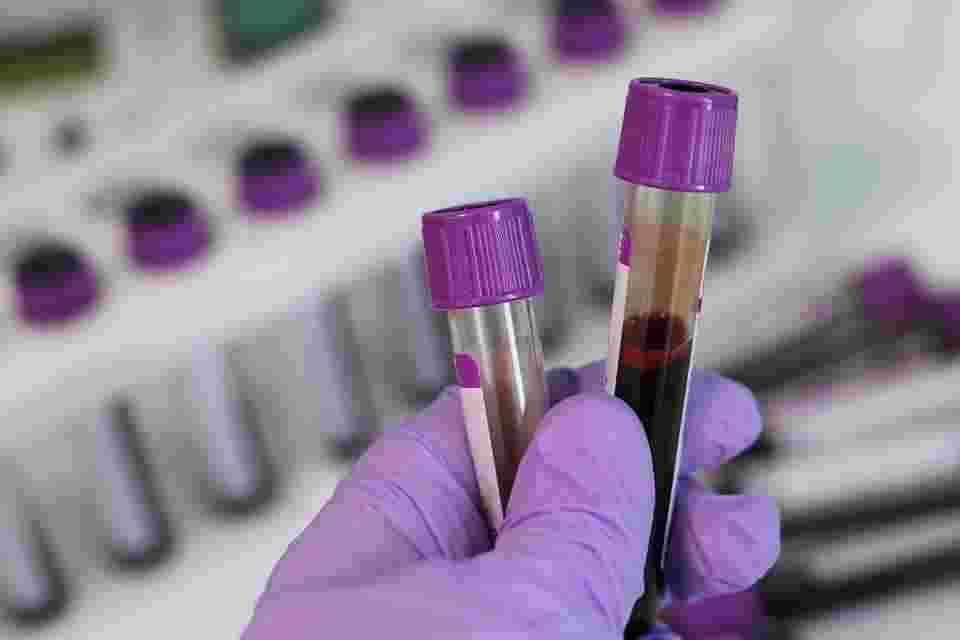 Let's consider which specific lab tests to use when investigating your iron levels:

I really mean that!

Let me explain why...

Most people don't need to know about these more advanced lab testing options. And yet, for completeness sake - or if you're a nerd like me - I've included the info anway. Feel free to look up the references I've quoted as well if you want more information!

Keep in mind that most of the aforementioned lab tests require fasting, such as TIBC, transferrin, and transferrin saturation. Ferritin is an exception, because it measures the long-term iron status of your body, and is less affected by what you've eaten in the previous hours.

Most blood tests carry very little risks. You may end with some bruises on your arm due to blood drawings, or poor wound recovery around the point of incision.

The biggest problem with taking these tests is if you have an adversity to needles - beware...

Overall, the goal in managing your iron status is to prevent ferritin and transferrin (saturation) levels from becoming exceedingly high.

The specific consequences of iron excess (and deficiency) will be treated in the next sections.

While the process of accumulating iron is very complex, the basics can be visualized very easily: you ingest about 10 milligrams of iron a day. A few milligrams of that iron is actually absorbed by the body.

Remember that the human body also loses a few milligrams per day (depending on your needs and lifestyle), and if you're consuming iron in excess of what you need that iron is stored.

The body normally only stores a couple of grams of iron, first in ferritin. If you're consuming lots of foods with a high iron content, those stored grams will thus keep on increasing, and may accumulate in places iron shouldn't go.

And precisely because of the slow (and imperceptible) accumulation of the mineral makes managing your body's iron levels an important long-term process.

Iron levels are deceptive, because you don't immediately notice that you're being harmed. Even if you're in poor health due to iron deficiency or overload, you don't know that iron is causing these issues.

For that specific reason, lab tests are so important.

In most cases getting rid of excess iron is easy. Taking care of deficiencies is also straightforward. And fortunately, deficiencies are rare in developed countries - if you're eating meat once in a while at least.

Now, the complete picture regarding iron status is more complex that I'm letting on here.

Let me give you an example:

In some instances, you can have high ferritin levels without having high transferrin levels. In such cases, more diagnostic investigation is necessary. Kidney or liver problems can cause that scenario, for example.[473; 474]

In other instances, you may not differentiate well between anemia that's caused by insufficient iron, and anemia due to chronic inflammation levels. If your immune system is continually activated, hepcidin levels can increase, which lowers iron uptake, and can make you look deficient.

Increased iron consumption, however, is not the solution in this case, but will make matters worse.

If you find anomalies in your lab tests, I recommend consulting an experienced clinician to evaluate your labs.

That's it: the basics of iron lab testing.

In summary: focus on hemoglobin and hematocrit first, and use transferrin (saturation) and ferritin to gain more clarity. If necessary, order additional lab tests.

In the next section, let's talk about testing your levels:

Want To Test Your Levels? Consider Letsgetchecked For Iron Status Tests Such As Ferritin And Transferrin %

Alex has extensively reviewed Letsgetchecked in the past.

The good thing about that home-lab testing service? You don't need to visit a doctor. Letsgetchecked will send you a lab test. You can then draw blood from the comfort of your home and return the test in the dedicated package.

Letsgetchecked offers an iron lab test as well! Discount code ALEXFERGUS saves you up to 20% on testing as well! You can simply click HERE to go to their website, then move to "wellness", and under the wellness header you find an iron status test.

Again, code ALEXFERGUS saves you a lot of money on the original price.

Unfortunately, the test isn't perfect and doesn't contain all the specifics I talked about in previous sections, but for 95% of our readers, the test is a very good solution!

With discount, the test probably costs you under $100 USD, which can truly be life-changing.

Keep in mind that if you've got health insurance, you might already classify for testing your iron levels. So before ordering at the website listed above, make sure your insurance doesn't already cover it!

For other cases, where your doctor refuses to test  you or you don't have your costs covered, there's Letsgetchecked.

So, with all those topics considered, let's conclude:

Finishing Thoughts: Only Through Lab Testing Will You Understand Your Iron Status, Such As Hemoglobin, Ferritin And Transferrin

Many minerals are easy: you can still do okay guessing your zinc and magnesium status. With iron, that's not the case.

So here's why I dedicate a full blog post to testing your iron status:

I, myself, didn't test my levels for a long time. I actually thought that I was doing okay, as I was combining my red meat meals with some milk to lower iron absorption.

But, since a few years, I hadn't been training very intensely many times a week. Up until 2018, I was working out 4-5 times a week, with frequent long sessions.

(Whether working out so much and intensely is healthy is another debate for another day!)

The bottom line? My ferritin levels were sky-high! And, I felt reasonably good. Only by testing did I find out that I could be doing a lot better.

The solution, in my case, was to donate blood. Problem solved. But, you don't know for sure unless you test!

And, the consequences of not knowing your levels? The next, third installment in this series considers the problems associated with both a deficiency and an iron overload. Please know that billions of people have a deficiency on this planet, and many people in developed nations have an overload.

So keep reading and you'll be getting more out of these blog posts!